10 Things to do in Krakow

Wawel Hill looks beautiful regardless of the season and weather. A trip to Krakow cannot go without this place. Part of Wawel can be seen for free, so do not hesitate and go to Wawel not necessarily with the crowd of tourists, because from the Sandomierska Gate there are much less tourists coming here than from the side of Podzamcze Street.

From the Wawel Hill you will be able to admire the panorama of the Vistula and the modern part of Krakow.

The branch of the Historical Museum of the City of Krakow – Oskar Schindler’s Enamel Factory is located in Kraków’s Zabłocie district, at the headquarters of the former enamel dish factory, where Oskar Schindler, a member of NSDAP, came to buy the company during World War II. In the autumn of 1944, being aware of the approaching Soviet front, he decided to transport over 1,100 Jews from his factory to the Czech Republic, thus protecting them from the Holocaust. The museum located there now introduces the historical heritage of Krakow to visitors.

Former German concentration camp thought-provoking. Amazing place, worth a visit, but only with a guide. This will allow better understanding and understanding of the tragedy of this place. In the air you can feel the cruel past, where a lot of people died at the hands of the torturers. Emotional personal items of imprisoned, battered and those who failed to survive the death camp arouse emotions. During the visit, the sites of the former Auschwitz I and Auschwitz II-Birkenau camps are visited.

The Wieliczka Salt Mine is an amazing and spectacular thing that needs to be done in Krakow. About 14 km southeast of Krakow, Wieliczka is famous for its deep salt mine. This is an amazing world of chambers, and everything in its depth has been carved by hand from salt blocks.

Krakow’s Kazimierz is close to the Grunwald Bridge – all you have to do is cross several streets. The district full of monuments of Jewish architecture has been promoted in the media for years. Krakow’s Kazimierz is famous for its atmospheric cafes and specific atmosphere. In my opinion, marketing slogans are very exaggerated, but a walk around the district is a must-see part of visiting Krakow. Streets are not distinguished by anything special, and a lot of cars make it impossible to take beautiful photos. For interesting places I can recommend Okrąglak – a marketplace in a round building, Plac Wolnica and Szeroka street. I’ll write about the last two. There is also a Jewish cemetery.

Krakow’s Kazimierz has one major drawback – finding a public toilet here is a miracle. I used to search for several hours. As it turned out, the only restroom in Kazimierz is located at Okrąglak.

Overlooking the Main Square, this impressive brick church, simply known as St. Mary’s, is dominated by two towers of different heights. The first church was built here in 1220, and after its destruction during the Tartar invasion, the construction of the basilica began.

Barbican erected in the 15th century is also sometimes called a saucepan. Formerly surrounded by a deep moat, today surrounded by walking and cycling paths and willingly photographed by tourists from around the world. 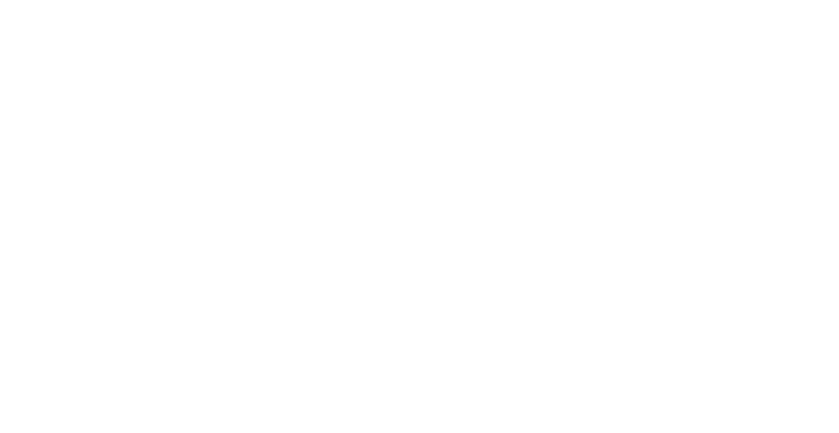 LuxKrakow is a professional company that provides private airport transfer services and tourist services for international clients in Krakow.

Subscribe to the free newsletter and stay up to date